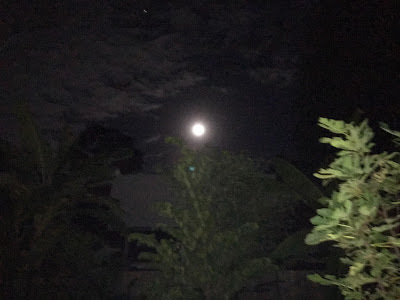 The Importance of Narrative

Today I'm turning you over to Caitlin Johnstone, who, at her website CAITLINJOHNSTONE.COM, describes herself as, 'Rogue journalist. Bogan socialist. Anarcho-psychonaut. Guerilla poet. Utopia prepper.'

I learn she's also an Aussie, from Melbourne. Not that I needed telling; only an Aussie would use the word 'Bogan', let alone proudly apply it to herself. [What's a Bogan? Think 'Kath & Kim' – no, NOT the deservedly one-season-only American version which completely missed the mark, turning a wicked satire into a fairly pointless sitcom. Well ... perhaps you'd have to be an Aussie....]

But never mind that; it's a side issue. She takes a world view – albeit she says, in her Wikispooks bio, 'I place emphasis on the United States, because that’s where the largest amount of power appears to be centralised.'

The important things about her in regard to this post are how well she knows her material, how well she writes, and – even more important to this community – what she has to say in this piece, specifically. It's all about the power of words and how they shape our lives. Not least by manipulating us. You have very likely had some of the same thoughts she articulates, but this is a particularly well-thought-out reminder.

Her own political position is clear enough. But the central tenets of the article are beyond that. I think we all know by now there's 'fake news' and worse out there, even if we disagree about who's guilty of it. That it exists at all is the point.

Also, she reminds us what we can do about it. We, as poets and storytellers – who can be manipulated like anyone else, and who are prone to the same fears and despairs as others when we wake up to that fact – can use all the encouragement we can get. As an excellent prose writer and author herself, not to mention a 'guerilla poet', she's well qualified to give it.

Here's the piece. As always, I'd love to hear your views and responses in the comments below.

We Are Ruled By Wizards

Material shared here is presented for study and review. Poems, photos, and other writings and images remain the property of the copyright owners, usually the authors.

All Caitlin Johnstone's writing is freely available for people to share further in any way they like, without it constituting copyright infringement, as stated at her website.