Hello, word artists and admirers! It’s early spring where I live. One of the things I like doing at this time of year is watching the local trees as they slowly begin to wake up after their winter sleep. Since my mind is already on the trees, I thought it might be nice to write about them too. So this week, I’d like you to use the word “tree” as a seed for your word art. The tree(s) in your piece can refer to literal or metaphorical ones. I’m taking poetry and prose, fiction and non-fiction. But please be sure to keep your prose pieces to 369 words or fewer.

April Poetry Month aka NaPoWriMo will be upon us any minute. We don’t offer prompts here to help you write a poem every day, but in case you’d like to give it a go, here are a few of the online places which will. (And of course we’re happy to read any results you care to share with us here, on Sundays or even – if they fit – on Wednesdays.)

NaPoWriMo / GloPoWriMo group on facebook.
Also look for Kerry O’Connor @skyloverpoetry on Instagram, find her post ‘April is the Cruellest Month’ and swipe to see her wordlist of prompts plus instructions how to use them. (There are various options.)
Please let us know, in the comments below, of any others you'd like us to be aware of. 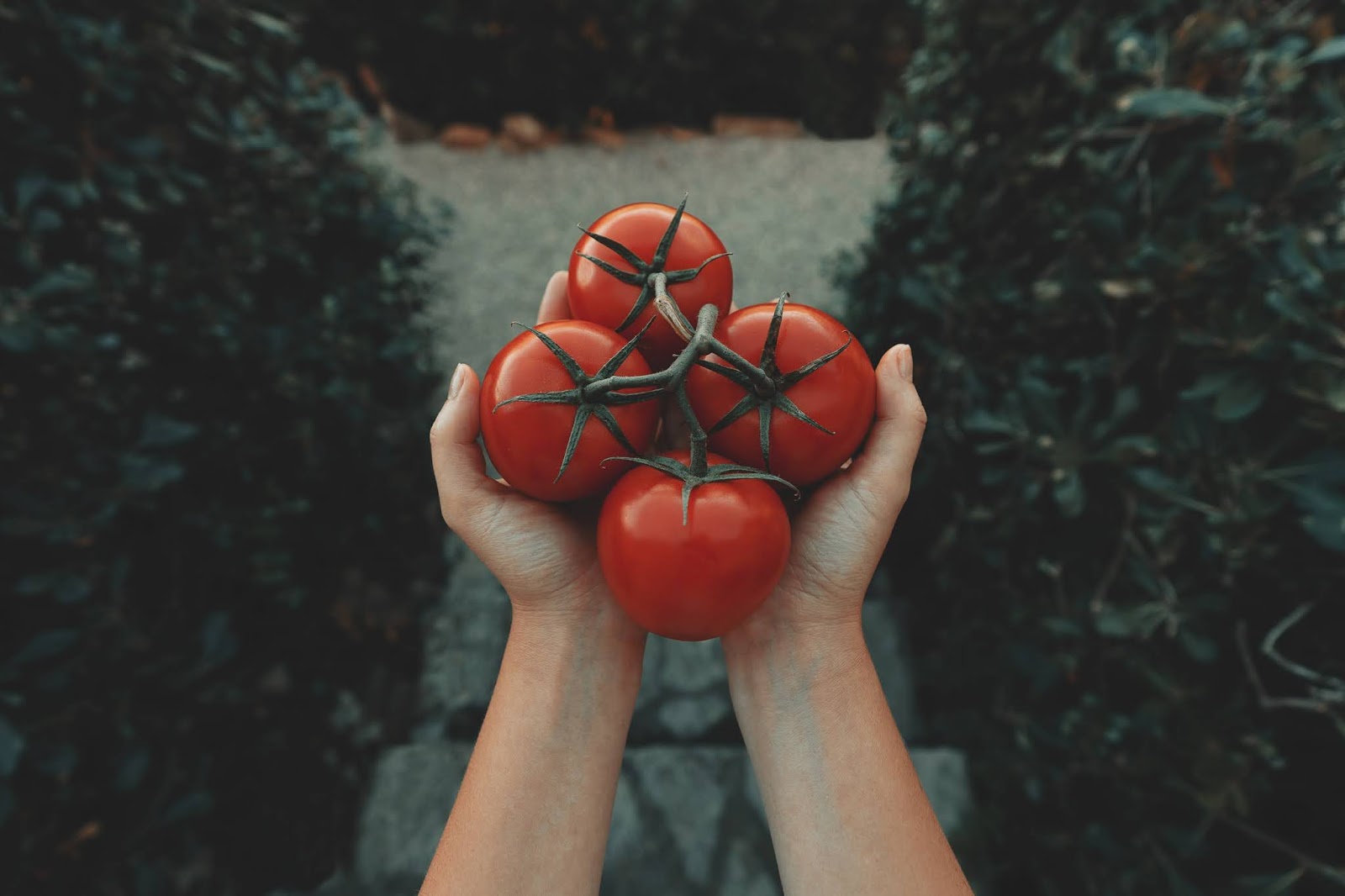 Hello again, dear wordsmiths.  I hope you are enjoying your Spring or our Autumn, according to wherever you are. I love both the 'tween seasons, though Autumn is my absolute favourite. Well, usually.

This time it came in with a LOT of rain, day after day after day, in the east of Australia, particularly the State of New South Wales where I live. There's been serious flooding in many places, some only a little south of here. Even in my area, several roads were rendered impassable. I'm glad I didn't have to evacuate (as many did). Some people have suffered enormous losses of property and livelihood. Now we are seeing the sun again, and in many places a huge clean-up has begun.

For those of us who were merely inconvenienced, it was a very good time to stay indoors and write!

Our geography is not the only difference variation between us. That in itself can give rise to others.

As some of you saw, a little while ago I posted on facebook:

In various books I’ve been reading lately, the past tense of ‘shine’ is given as ‘shined’.  Whatever happened to that lovely word, ‘shone’?

Well! That led to a huge discussion. As well as several subsidiary discussions.

It was finally established that ‘shined’ is correct when there’s an object: ‘He shined his shoes’; ‘shone’ when there isn’t: ‘The moon shone brightly.’ But then one of my UK friends said she prefers ‘shined’ in an audiobook even when incorrect, rather than hearing ‘shone’ pronounced to rhyme with ‘known’. (She actually said 'shown' but that was a whole other can of worms.)

Many of us non-Americans went into teeth-on-edge horror at the mere thought of such a mispronunciation – whereas Americans tended to say, ‘But how else would it be pronounced?’

Then it transpired that, in some parts of America at least, ‘dawn’ IS pronounced like ‘on’.

Which is fine. We can all stick to what we were brought up with, and do our best to be understood by copying the locals when in other ‘English-speaking’ countries.

(You could think that England must have the correct English – but then there’s the whole matter of regional dialects!  Which make some British movies incomprehensible to me without subtitles; a problem I also have with some American movies.)

Be that as it may, the differences could cause unexpected problems when reading poetry (though perhaps not so much when hearing it ... well, so long as it's read by the author, or someone of the same background). Pronunciation can influence such things as rhyme and metre, and even in some cases syllable count. It’s fairly easy to work out – if a little startling at first glance – when it’s a case of rhyme, but not so much when the tongue trips on what is apparently an out-of-place stressed (or unstressed) syllable in a strict metre. It might be a problem in some prose pieces too, in dialogue for instance, or where the rhythm of a sentence underpins the narrative.

I found this out a while back when called on to pass judgment on international attempts at writing the dizain, one of my favourite kinds of formal verse. I needed to be fairly strict,  yet I found I was left uncertain in many cases because I realised that what seemed to me a metrical or syllabic misstep might just be a matter of different pronunciation. For instance, a word given two syllables in one country might be pronounced with only one syllable in another. (I grew up saying the name Alicia as A-lee-see-a, whereas the American A-lee-sha, which surprised me when I first heard it, has even spread to Australia now.) And of course we all pronounce things in the way we have grown up thinking ‘correct’. In fact it never occurs to us there might be a different way. (‘What, “shone” ISN’T pronounced like “known”?’)

Where does that leave us? Continuing to write according to our own version of English, I guess. What else, after all, can we do? But we can also widen our awareness to encompass other possibilities, rather than thinking everything different must be ‘wrong’.

So, dear wordsmiths, let’s get to it now! You know the drill – give us your poetry or prose, old or new, written with whatever pronunciation seems right to you. One link per person, please, on Mister Linky below, to your chosen piece on your blog. Prose pieces need to be 369 words or fewer. The link stays open all week.

Do encourage others by reading and commenting, and don’t forget to pop back in case of late linkers. I always do, because – you know – I’m labelled the Coordinator; I've taken it on as part of my role. I often find treasures then, to my great delight, but they can remain unseen by most of us.

One tip to late linkers: Go and leave comments on other people’s posts, in the hope they’ll return the favour. We’re a polite and caring lot here, so they usually do.

Next Wednesday, Rommy tells me, the theme will be trees.

Photo by Clay Banks on Unsplash

Weekly Scribblings #62: Shut Up And Dance With Me

Hello, Word Artists and Admirers! Keeping it simple for today’s prompt and asking you to shape your creations around the word dance. You do not have to use the exact word, but your poetry or prose piece should connect to at least one of the definitions of the word. One entry per person and please keep prose pieces to 369 words or fewer. Thanks!

A Note from Magaly: As the “Posted by”, at the end of this prompt suggests, this Weekly Scribblings was crafted by our beloved Rommy. But she lost a dear friend—more like a sister—a couple of days ago, so I am hosting instead. When she first learned of her friend’s death, Rommy didn’t think that she would have the time, strength, or desire to write. But she ended up writing (and linking) “Punk Rock Angel”, a heartfelt tribute to a woman whose spirit will never die.

Writers’ Pantry #62: Of Spring and Poetry and Us

Greetings, dear poets and storytellers. If you have been watching the news, then you know that the world if full of grim things and even grimmer people. But good things are happening, too: spring arrived yesterday (in the Norther Hemisphere), and today the whole globe celebrates World Poetry Day.

We shouldn’t ignore the bad—even if we could—but we can take a few moments to celebrate the good. With that in mind, I’m sharing my favorite poetic quote…

“I run after certain words… They are so beautiful that I want to fit them all into my poem… I catch them in midflight, as they buzz past, I trap them, clean them, peel them, I set myself in front of the dish, they have a crystalline texture to me, vibrant, ivory, vegetable, oily, like fruit, like algae, like agates, like olives… And I stir them, I shake them, I drink them, I gulp them down, I mash them, I garnish them, I let them go… I leave them in my poem like stalactites, like slivers of polished wood, like coals, pickings from a shipwreck, gifts from the waves… Everything exists in the word.”
~ Pablo Neruda

…and my favorite flower (I love its simple, wild beauty and resilience): 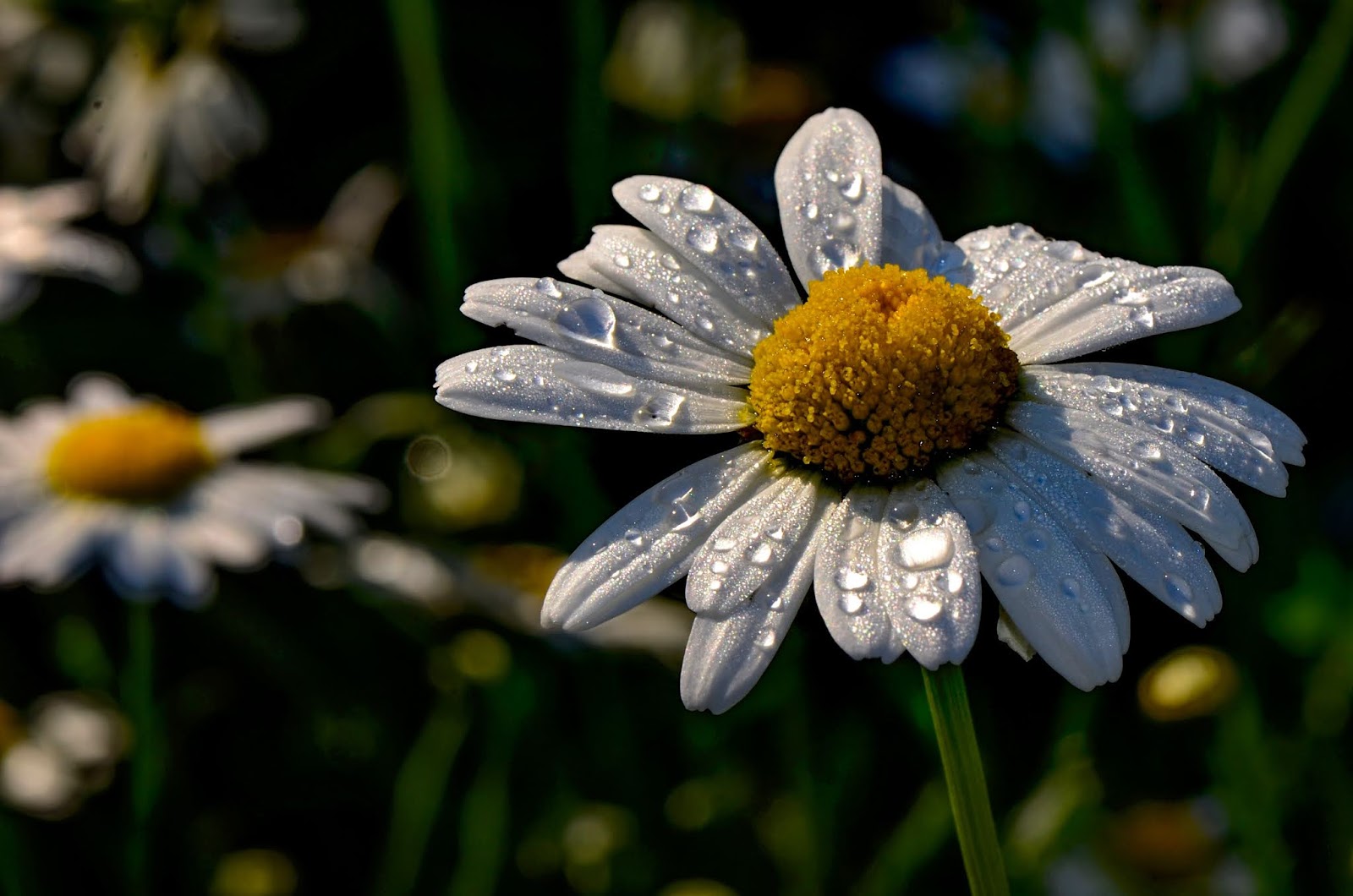 photo by Walter Sturn, on Unsplash

And I invite you to do the same in the comments—share a favorite poetic quote and the name of your favorite flower. If you are feeling generous, then tell us a bit about why you love the latter so much.

Now, let us open our 62nd Writers’ Pantry. Add poetry or prose, new or old, short or long(ish), seasonal or not; the choice is yours. If you choose to delight us with your prose, let the word count be 369 words or fewer. One link per participant.

Please remember to add the direct link to your contribution, not just the link to your blog. Take a moment (or three) to visit other lover of words, and let them know how their words make you feel. As always, Mr. Linky will remain open for a week.

- for our next Weekly Scribblings, Rommy would like us to create new poetry or prose inspired by the word “Dance”.