Hello, Word Artists and Admirers! Over the holidays my parents gave my husband and I one of those gadgets that track your steps among other things. I had only been half-heartedly monitoring my daily steps for a while, but I had a couple of periods of high slugdom during the last couple of months, and the weather is getting nicer. So I’m trying to be more deliberate about hitting the 10,000 step mark.

You’d think having a dog makes this easier, but my pupper lives life in slug mode. I often find myself having to take extra walks after he’s done walking (and taking twice as many steps in half the time). But the really nice thing is that my husband, who has been very good about walking all this time, is often willing to be my walking buddy when I need it. Anybody else making more of an effort to move more?

Looking forward to the week ahead, when Magaly will invite us to write poetry or prose which includes one (or all 3) of the following words: unusual, uncommon, uncanny. You are welcomed to choose your own topic, genre, form… But your contribution must include at least one of the words.

Now it’s time to show how you’ve flexed your writing muscles this week and share your pieces. I’m taking new and old pieces, poetry and prose, fiction and non fiction. One piece per person and please keep your prose pieces to 369 words or fewer.

What are you waiting for?

To be vaccinated; to be able to travel more freely; to see family members in person at last; just for the whole damn nightmare to fade…?

For the completion of a project; for a particular phone-call or email; for a train or a bus; for a parcel to be delivered; for the doctor to see you…?

With trepidation, for exam results? With eagerness (especially if young) to celebrate your birthday?

Are you waiting for rain? Waiting for the rain to stop?

My cat waits for the next meal, the next game, the next snuggle. My friend’s dog waits for her daily walk.

And what do you do while you’re waiting?

Waiting for a bus, or a medical appointment – those are good times to catch up with reading, or even writing. Or I play on Instagram, checking profiles I follow: from National Geographic and ‘earth’, through besotted cat owners and Doctor Who fandom accounts, to new poems and photos by some of you.

Waiting for something more suspenseful? Well, maybe we still need to resort to those same activities to take our minds off. Or do we pace the floor, keep checking our watches, ask importunate questions over and over …?

Poetry or prose; new, recent or extensively reworked; only one each; prose pieces 369 words max. The prompt will stay open all week.

Leave us a link here, maybe a comment, and if possible please mention this prompt on your post, or linking to it there would be really awesome.

The first song about waiting to capture my heart. I know Marlene Dietrich made it her own,

but it was Vera Lynn's version I first heard.

Posted by Rosemary Nissen-Wade at 12:00 AM 8 comments: 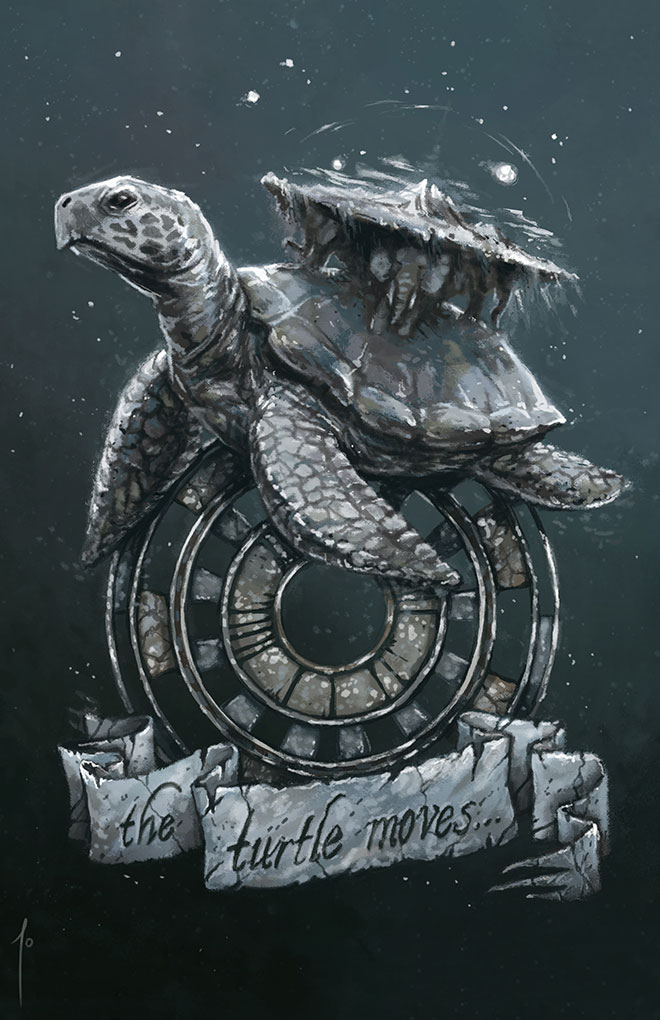