I enjoy micro-poetry and micro-storytelling. I understand that not everyone feels this way.  Once (or twice *cough*), I heard a writer say that a haiku is “too vague to say anything real” and that “micro-stories are a sign of laziness brought on by social media”. After I finished rolling my eyes and glaring (yes, at the same time, I can be quite skilled when I combine disbelief and disdain) I reminded the writer of the famous 6-word story, attributed to Hemingway:

I’ve read that micro-story hundreds of times, and it still breaks my heart. I don’t know of anyone who can read this without feeling the loss. The whole story is there. In six words.

And I don’t even know what to say about the ridiculous idea of haiku being “too vague” to show reality. That is a heap of nonsense. How could anyone read Bashō and think haiku negatively ambiguous? Seriously, can you read the following two translations of this Bashō haiku and believe the imagery “too vague” to speak clearly of what’s left after war? Anyone who can read this without feeling its vast power has my deepest condolences.

“summer grasses--
all that remains
of warriors’ dreams”

“waves of summer grass:
all that remains of soldiers’
impossible dreams”

Today, my dear poets and storytellers, I invite you to take your muse into world of Micro-writing. As always, you can write poetry or prose. If choosing poetry, you can write a haiku, a senryū, an American sentence, a tanka, or an elfchen. If going for prose, then the genre is your choice, but the word count must be exactly 69 words.

Please, only one poem or prose piece per participant.

I suspect most of us (all right, me) might never be able to produce masterpieces like those quoted, but I’m quite certain that most of us can birth a splendid piece of micro-writing.

This prompt will stay open for one week. We welcome new prose or poetry, or old pieces that have been significantly rewritten. One link per participant, as always. But unlike our usual Weekly Scribblings, this particular prompt limits poetry contributions to the forms offered above (haiku, senryū, American sentence, tanka, or elfchen) and prose contributions to exactly 69 words. I know I’m repeating myself, but I just really want to see what wonders we produce with a rather limited number of words. 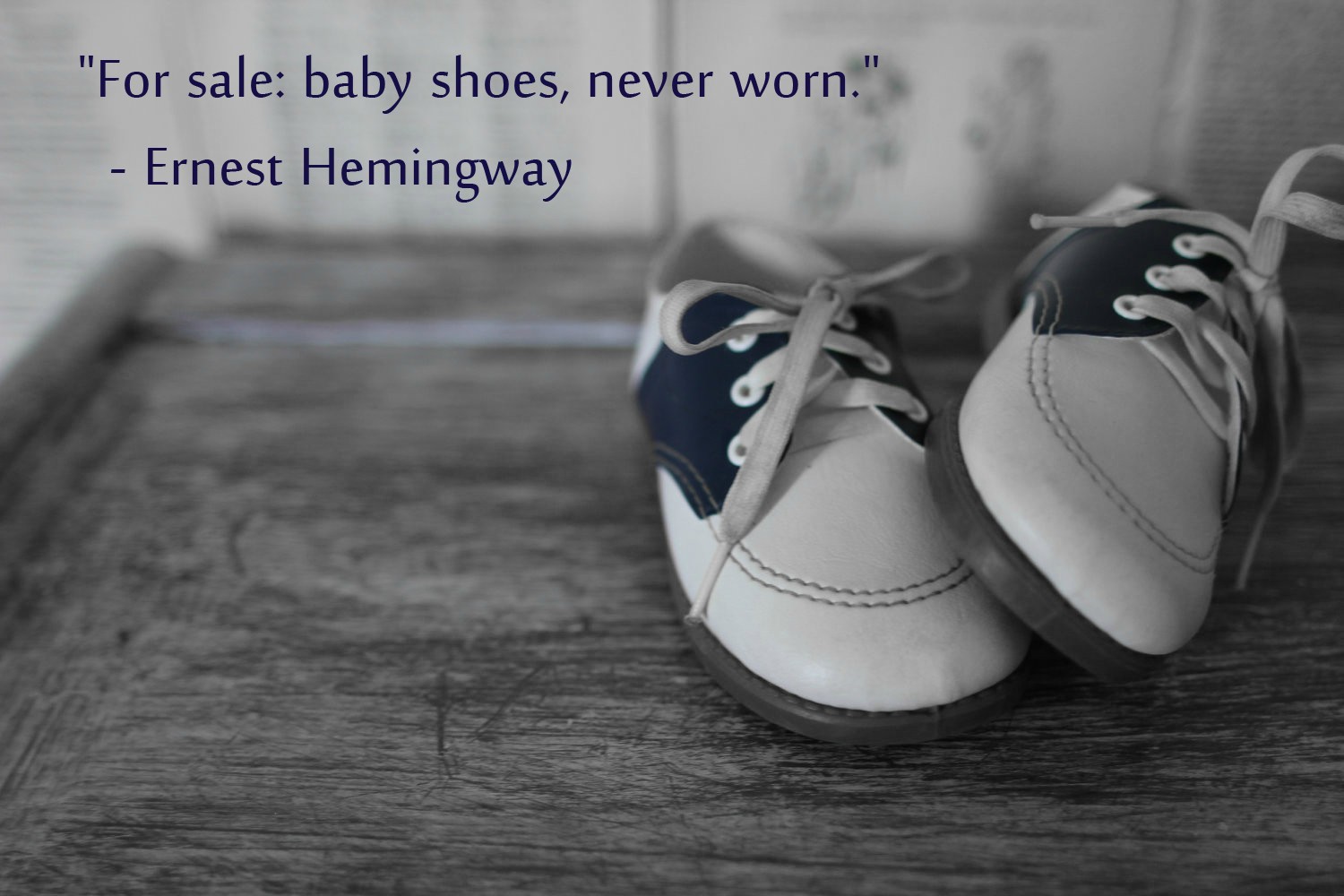 via
Posted by Magaly Guerrero at 12:00 AM